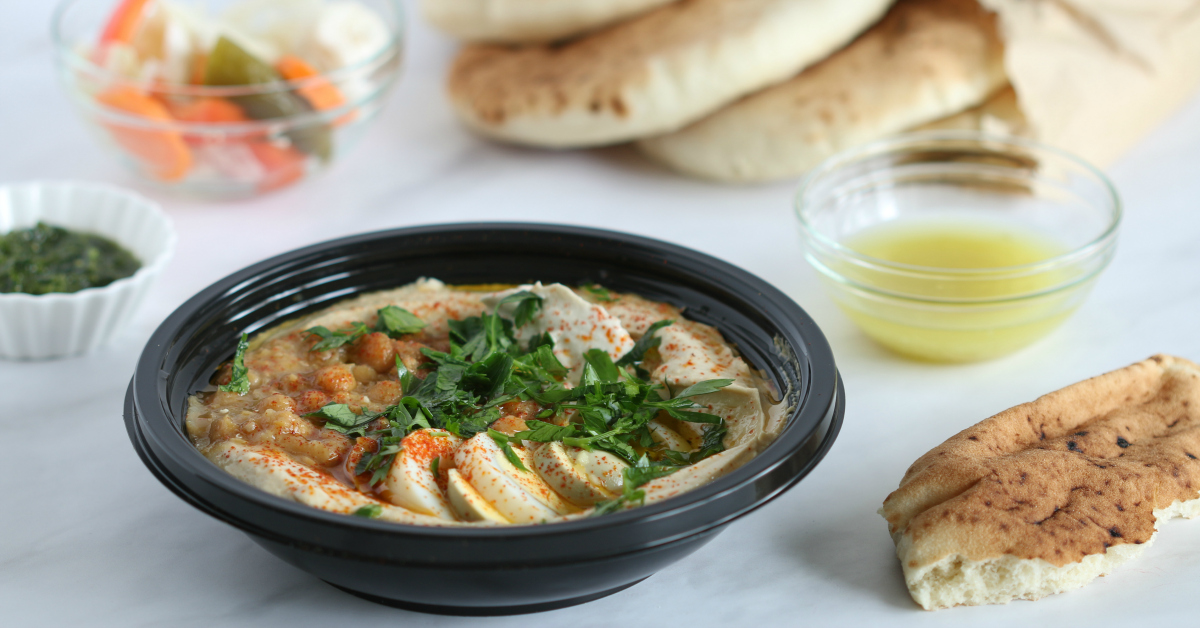 Best Israeli Food You Must Try

If you have never visited Israel, then the time has seriously come for you to plan a trip so you can try the best Israeli food! The food alone is a massive attraction, it’s delicious! As a foodie, I try to taste as many foods as possible, no matter where I am. The Israeli population is so diverse that you can find many types of cuisines and special dishes that are unique and surprising (do I need to mention they’re crazy delicious too?) I cook and eat a majority of vegetarian and vegan food and I am happy to share four of the best Israeli foods that you have to try when you arrive to the Holy Land.

Sure, some would claim that no true Israeli dish exists, that it’s all Arab, European, or some other dish specific to a country. This is because Israel is a country of immigrants but that’s what makes the Middle Eastern gem so special. Israel is filled with restaurants and chefs that specialize in tons of cuisines, such as Chinese food, sushi and other Japanese dishes, Indian, and so on. 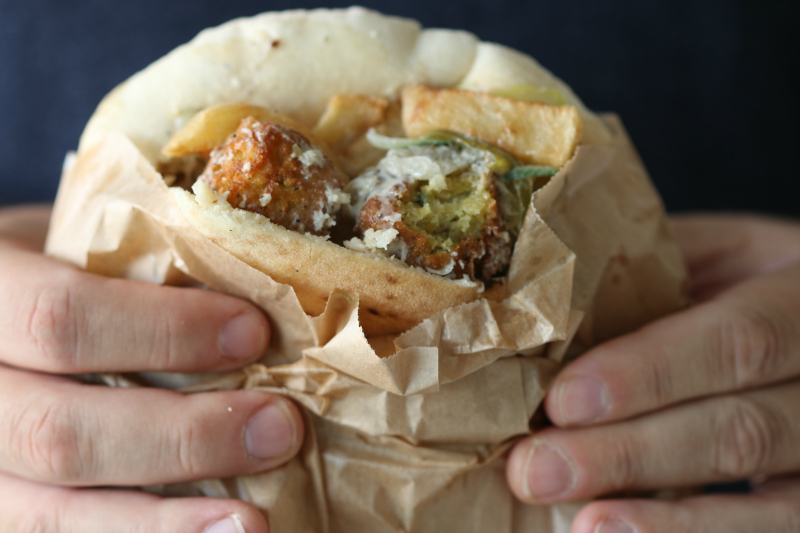 For example, the first food I can tell you all about is Falafel. Falafel is originally an Egyptian dish made of fava beans that later spread to Syria and Lebanon and was made from chick-peas. As Israel is right in-between Egypt, Syria and Lebanon, our taste was influenced by these countries. Falafel used to be considered the national dish of Israel. Israelis refer to it as fast food, unlike other countries. That’s why we eat Falafel with French fries, hummus and salad, usually inside pita bread. In other words – YUM! Yes, Falafel is a vegan dish and is an easy lunch when you’re on the go. 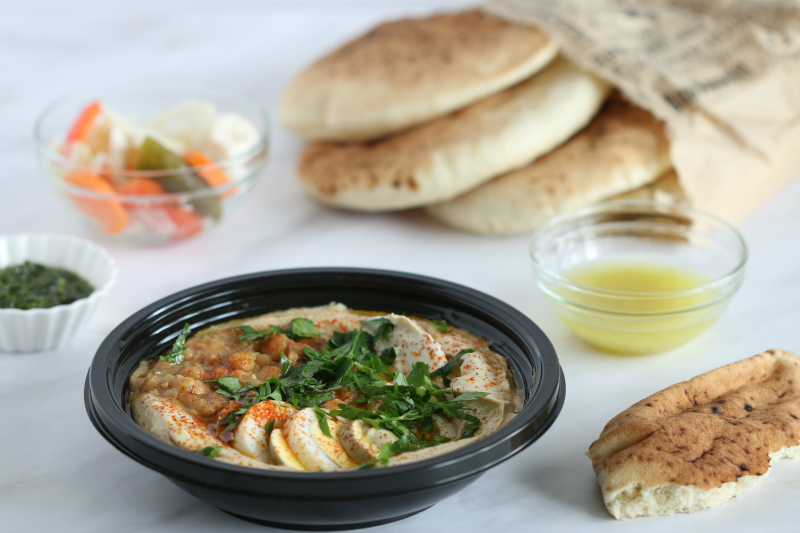 Speaking of hummus. This is a Mediterranean dish as all Mediterranean countries consume this popular treat. Hummus is cooked and pureed chick-peas and is also a vegan dish. It’s typically served with hard boiled eggs or meat, which can make it a full meal and not just a snack. I have to admit that I prefer hummus as a spread and not as a whole meal but I am unique in this matter as most Israelis will eat a plate of hummus for lunch. 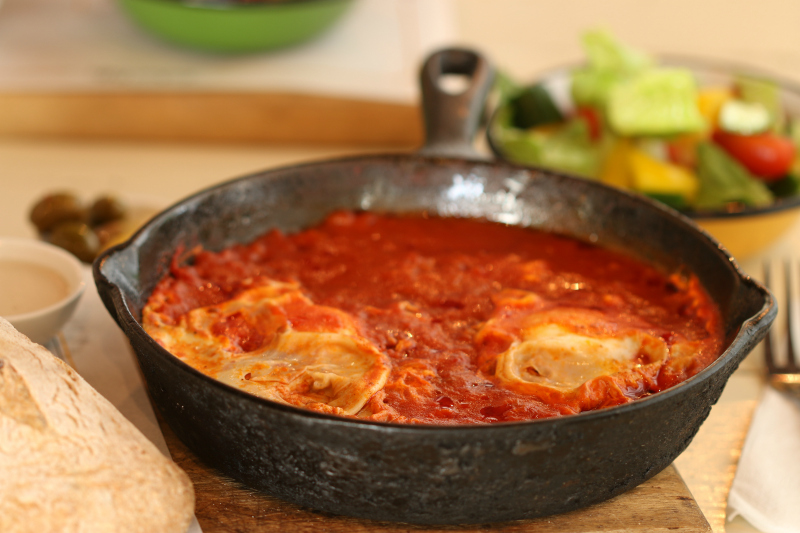 Next up is shakshuka! A dish that can be served for breakfast or lunch and is very common in Israeli coffee houses. The dish contains tomato sauce cooked in a pan with unpoached eggs, fresh herbs and spices, red pepper, and onion. The aroma of this dish is mouth-watering. Usually you eat shakshuka with warm bread, because this is a dish that demands to be dipped. Also, you enjoy this popular dish with tahini and salad. It can also be a green shakshuka with spinach, eggs and spices. 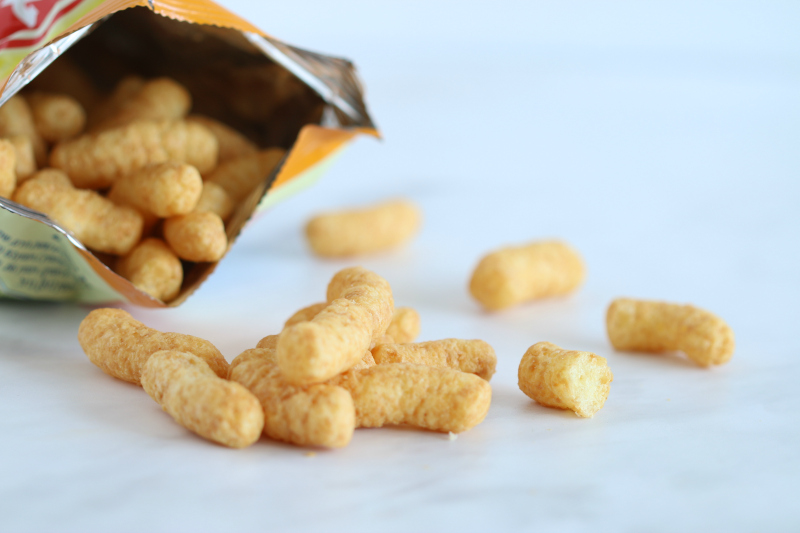 To finish this list of Israeli foods that you have to try, I choose to include a savory peanut snack that you can easily find in any Israeli home, Bamba. This snack has been produced in Israel since the 60’s and is the highest-selling savory snack of all time. A few brands produce this popular snack and any one of them are amazing. Just head to the nearest grocery store and you’ll find this yummy snack. 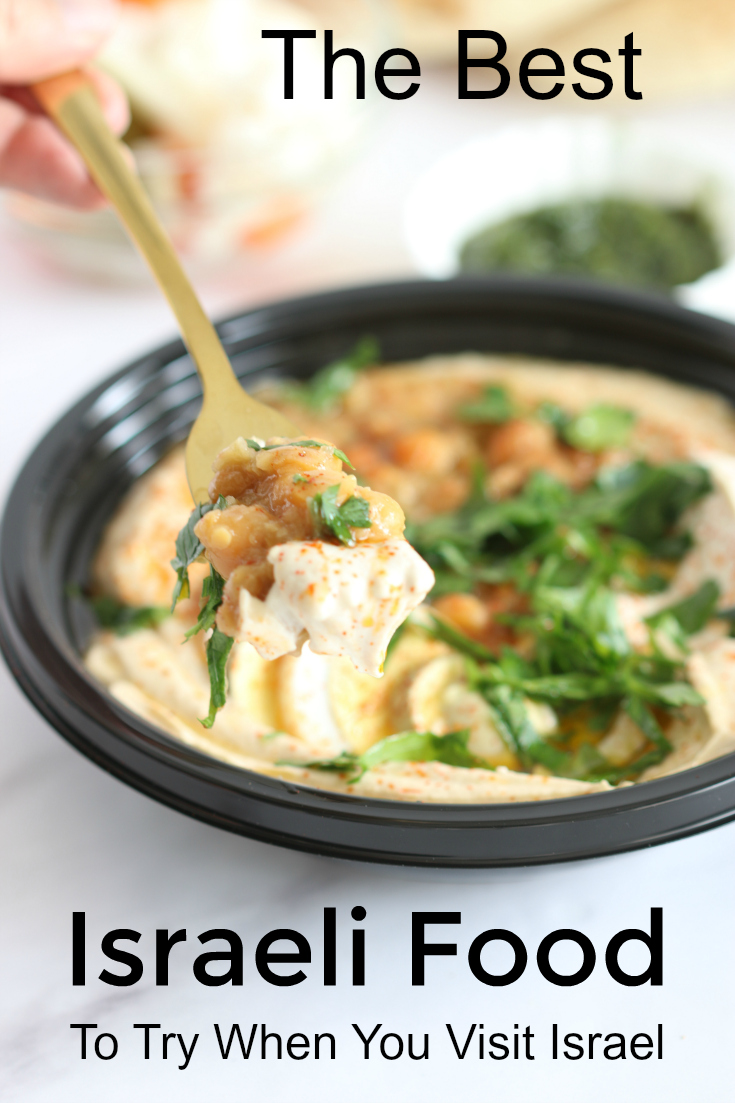 I hope you enjoyed my aritcle and I really hope you’ll visit Israel in the near future! Be sure to check out my blog, Renana’s Kitchen,  where you can find recipes, cookbook reviews, gift ideas and more. Also, follow me on Facebook, Pinterest and Instagram.

My kitchen adventures finally took root when I moved out of my parent's house and learned that I had to cook in order to eat! It took me time to become a master chef and baker and I can definitely say that cooking/baking is a huge passion of mine. Instagram and Pinterest inspire me to whip up new recipes and other food bloggers also help me track down new recipes or even just improve the classics.
Typically, I cook light meals that are vegetarian and vegan as I try to live a healthy lifestyle. However, I also bake decadent cakes and cookies for balance ;) Although my family and friends would say that I have a knack for creating sweet treats.
I love to be in the kitchen and I also have a passion for food photography, which is why I take my very own creative shots for everything I post on my blog. While my blog is a hobby that I thoroughly enjoy, my day job is as a web developer. Both are a perfect combination that keep me loving life!

Sign up to receive email updates daily and to hear what's going on with us!